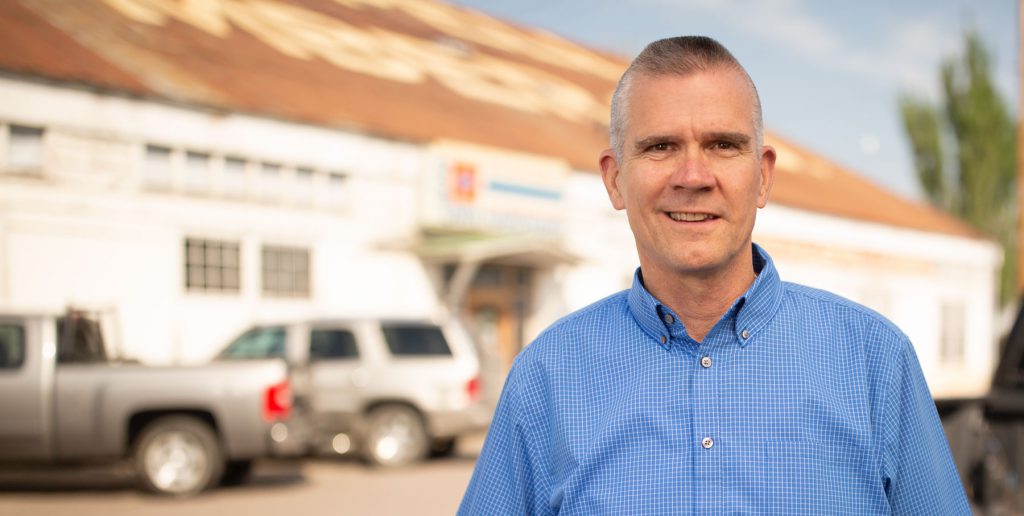 The two House candidates at the front of their party’s primary when it comes to fundraising reported strong hauls over the last three months of 2019.

Matt Rosendale, the Republican state auditor who is running for U.S. House, announced Tuesday he raised more than $370,000 in the last three months of 2019. And Democrat Kathleen Williams, a former state lawmaker from Bozeman who ran for the House seat in 2018, brought in $365,000.

Those fourth-quarter totals bring Williams’ total over the election to a reported $1.2 million, and Rosenale has raised more than $1 million since announcing.

Campaign finance reports for the last three months of 2019 are not due until the end of the month. By the end of September last year, Rosendale had out-raised the other four Republicans in the U.S. House primary. Those candidates are Secretary of State Corey Stapleton, Helena rancher Joe Dooling, former state GOP chair Debra Lamm and Corvallis School Superintendent Timothy Alan Johnson.

“I’m beyond excited to have raised more than $1 million in the last six months and to see this strong level of support building around our winning team,” Rosendale said in a press release.

Williams has also significantly out-raised the other Democrat remaining in the race, state legislator Tom Winter, who reported about $197,600 by the end of September 2019 and has not released his fourth-quarter totals.

“This campaign is funded by thousands of Montanans, not big D.C. special interests,” said Williams campaign manger Jeff Allen. “They know Kathleen is focused on fixing the problems they encounter every day: high health care costs, a lack of opportunity and threats to Montana’s outdoor heritage. We’re in a clear position to win in November.”

A third Democrat, Simms rancher Matt Rains, announced Tuesday he was dropping out of the race.

Rosendale was a U.S. Senate candidate in 2018, losing to incumbent Democratic U.S. Sen. Jon Tester. He’s been able to tap his supporters from that bid in his House run, including political action committees that supported his campaign two years ago.

Williams lost the U.S. House race to Republican U.S. Rep. Greg Gianforte, who is not seeking a third term and is instead running for governor.

As Rains announced Tuesday he was exiting the House race, he said he intends to run for a seat in the state Legislature.

Rains said it was an “honor running to represent our incredible state.”

House District 22 was held by Republican Lola Sheldon-Galloway in the last session, and she is able to run for the seat again but has not yet filed. The deadline to do so is March 9. So far no one has filed for that seat.

In her 2018 election to her second term, Sheldon-Galloway won by just 14 votes over Democrat Laura Dever in a race that went to a recount.

“I have come to know Kathleen as a friend. I am completely confident she will take Montana’s collective voice to Congress and represent our diverse communities with strength and passion. I am proud to step aside and endorse Kathleen Williams for Montana’s congressional seat,” Rains said.

In reports filed with the Federal Election Commission, Rains reported raising just under $36,000 over his campaign, trailing front-runner Williams, who had raised nearly $830,000 through the end of September.

Rains is a rancher from Simms and an Iraq war veteran. He has also worked in the energy sector before returning to be a horse trainer and breeder at his family’s cattle ranch.